An Update on the Boat Sinking

- March 05, 2013
This afternoon CRT were called and an Environment Team were apparently being drafted in regarding the oil / diesel that was coming out of the sunken boat. As of yet, there's been no sign of them and its now 5:10PM

The farmers have given up on getting the boat out but have tied it to a telegraph pole. Here's a few snaps of them giving it a go though and at least they made an effort: 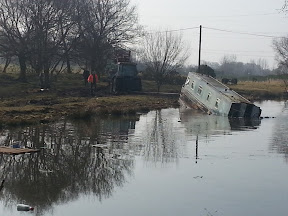 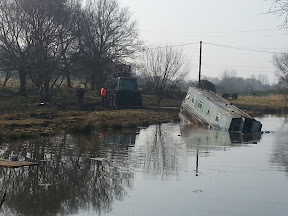 There is evidence of oil or diesel on the water too which is a shame as it will definately have an effect on aquatic life: 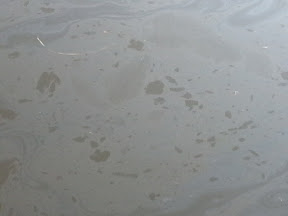 Back of the boat and some of the rubbish coming out of it! 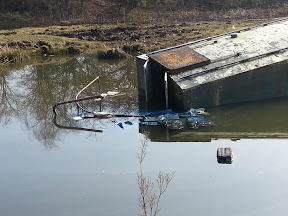 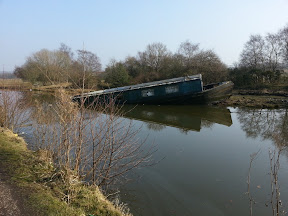 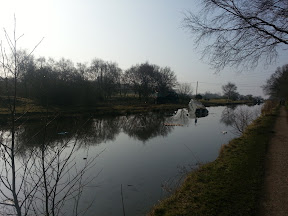 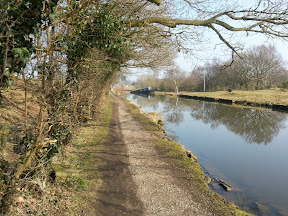