It's hard to believe we've been 'off' the boat scene for just over three years, with our last blog post nearly four years ago...

It's amazing this blog still has somewhat of a ranking on Waterways World.


Stay tuned if you're out there.
canal canal life Manchester 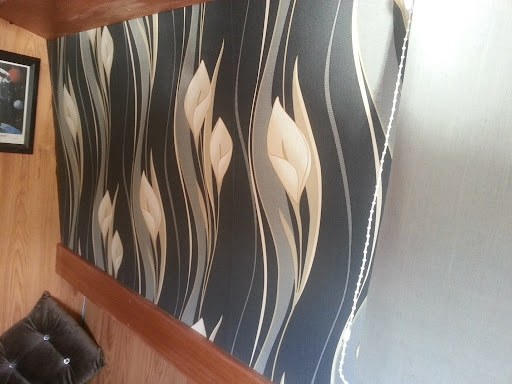 It's been nearly 9 months since I last blogged and I can't actually believe it's been that long - feels like it was just a few weeks ago really.

At this stage then, I'm not sure if there'll be any readers out there, but I suppose if I want to carry on chronicling life on the boat, I need to make a start somewhere!

I think the reason for the lack of blogging is, in part, because I was boring myself (never mind anyone else that reads it!) and it was starting to feel a bit too personal. I seemed to be detailing my life over the internet for anyone to read and I suppose in some ways, I was starting to get a little uncomfortable with that. However, that's what blogging is, I know! It's a diary of sorts, which is obviously only one 'facet-of-a-diamond' in terms of "our life", but still somewhat a diary and not what I initially thought would be just a way of referencing what we had done or had fitted (etc) in the boat.

Even on Boxing Day we manage to find time to do some "boaty" jobs!

We basically finished off the wiring-in of the new small inverter that we've fitted on a 12v cigarette socket directly to the batteries for the TV and aerial. We still had the thick cable hanging down the wall to the sockets which looked a bit of an eyesore and I couldn't bear it any more!

It all looks neat and tidy now and we've really noticed an improvement with the battery capacity. With everything we usually have on, using the main inverter was taking around 10-13% out of the batteries an hour, which was way too much! With this new inverter we are only using around 3 or 4% an hour which means a lot less engine running time ! It's fantastic. I think this also shows that it WAS the main inverter that was using the battery capacity and the batteries aren't knackered after all!

So if there's any people out there who are planning on getting a new inverter or are fitting a boat out etc, DON…
Read more