- October 26, 2014
It's not great being in Stretford - the marina and surroundings are nice but the place in general isn't that great at all - it's making me feel really depressed!

Every day now I've come into the city centre just to get away from it all - the boat, the problems and Stretford. Not only that but we only have shoreline on during the day which is switched off at 4:30PM so I'm also trying to reserve electricity where I can, so if I come into Manchester and get a coffee from Costa, I can bring the iPad and phone here to charge them as well as do a blog post!

I'm hoping that the guy from RCR comes tomorrow to complete the work and we can be on our way, but I've just got a funny feeling we'll have a call telling us he can't come and it's likely to be later on in the week.... My gut feelings are usually spot on, but I really hope not this time. I just want it done and sorted now! There's nothing like being in limbo is there?!

I have a list of jobs that need doing still on the boat (doesn't everyone?) but I'm not sure if it's the stress of the engine or being in Stretford or a combination of everything (probably) - but I just feel so washed out, lacking in energy and literally like I can't be bothered to do anything. The place is going to rack and ruin! Even making breakfast right now seems like a right chore! Hopefully I will snap out of it in the next couple of days - especially if we do get the engine sorted tomorrow and can be back to doing what this life is all about - boating!

One of the jobs I have planned is to re-oil the worktop again! I only did this the other month but I wasn't quite happy with the finish. It's much too glossy and a little accident Pawel had on the worktop(!!) meant that I had to do a patch-in job which never looked right. I tried using a super fine wire wool to dull the existing finish, which it did, but it also gave it a greyness which makes the finish look clouded.

The pictures actually don't show what I mean and the clouding only looks so in the direct light/sunlight. 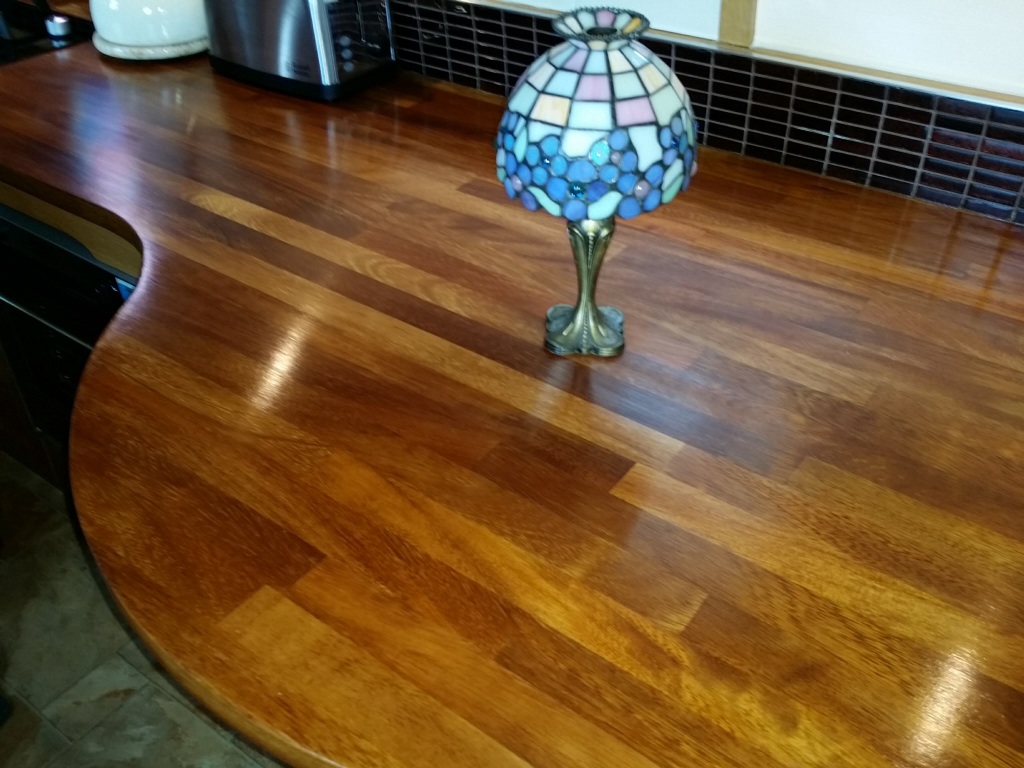 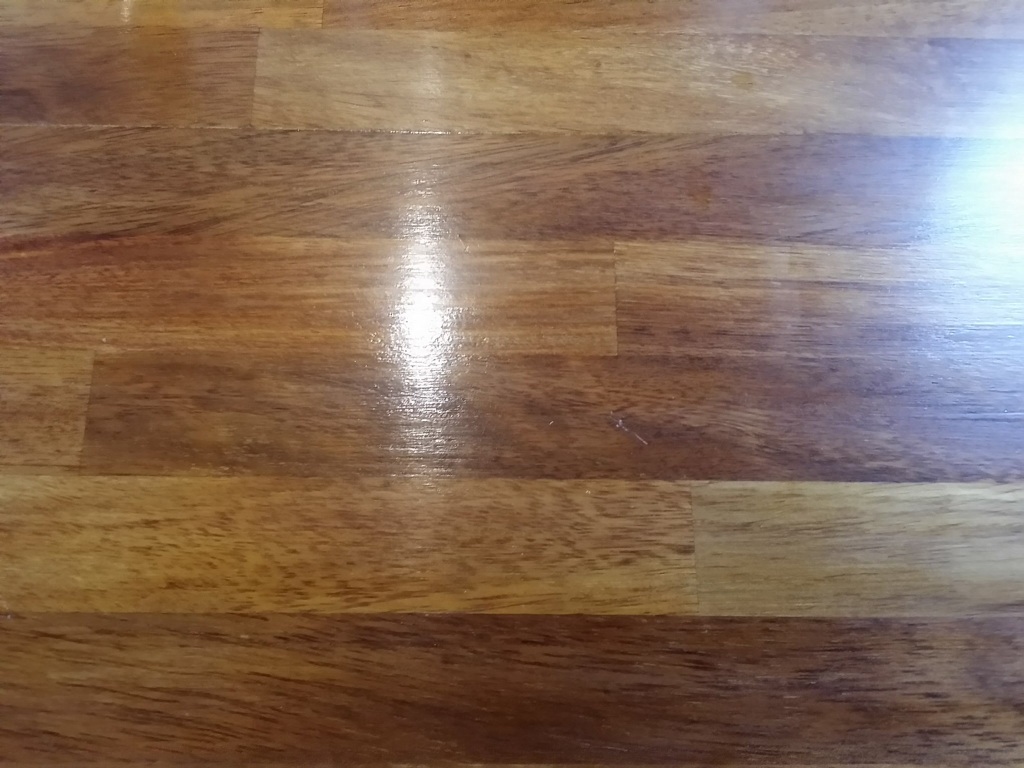 Seeing as I've used wirewool on it already, I'm hoping now that I can just go over it in some fine sandpaper in the places that I'm not happy with and then just go over with the oil and get away with one coat.

The only problem now is that I like to use Rustins Worktop Oil which I can only find in the DIY shop in Poynton - I looked all over Manchester for it a few months back and couldn't find it and ended up using Danish Oil in the interim - reminding me how much I hate using that! 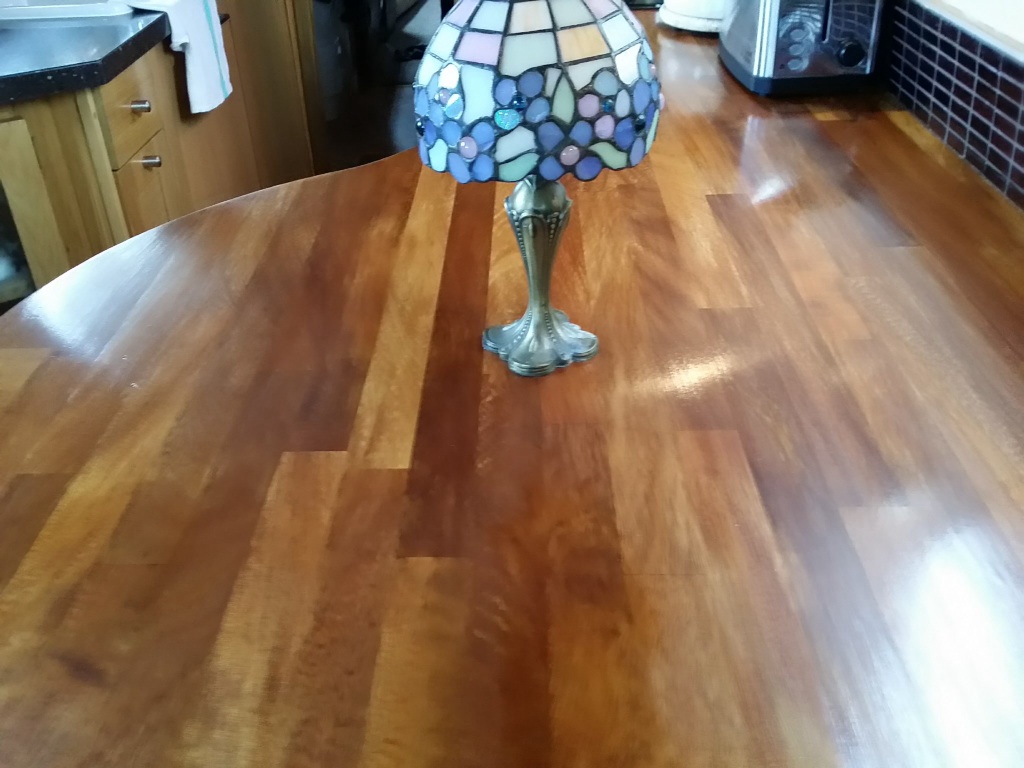 So it looks like a trip to Poynton on the train, but it will have to wait until we are back in the city centre I suppose, otherwise it's just too much travelling for a bottle of oil!

Remember, I can't be bothered??!