- October 23, 2014
Yesterday, Malcolm from Stretford Marine had managed to get hold of a guy that works for RCR who said he would be coming this morning - we thought he'd be here just after 9 so were up quite early to get breakfast out of the way and get tidied up in time.

I think the shock of it all had finally worn off by morning as last night we both just felt completely numb. Not upset, angry or anything else, but just numb. So many things have gone wrong this last month, it's unbelievable! People say it would be the same in a house, but I'm not so sure. I've never had so many things going wrong in the house or apartment in 10 years of home ownership all at the time same, like on the boat! 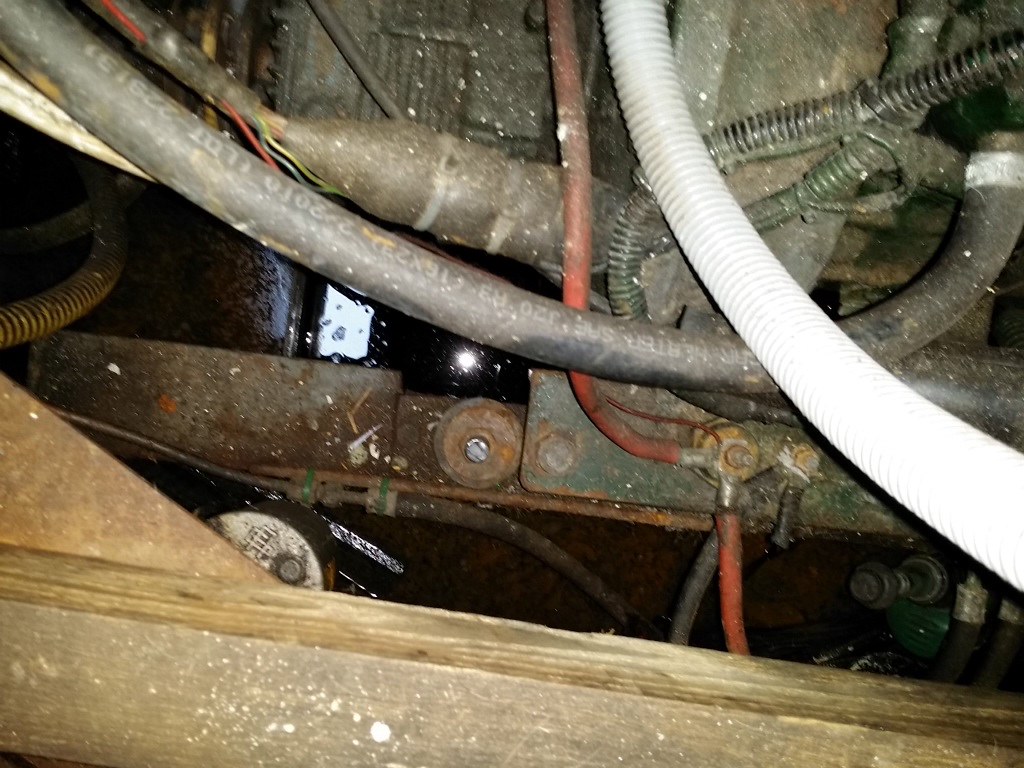 However, I suppose I'm starting to feel a little more positive. After all, everything that could possibly go wrong, really has by now. So, clean slate, right?! I suppose the only other thing that could go wrong is a flood or the place sinks - perhaps I shouldn't jest - knowing us, that is on the cards next!

Anyway, the RCR guy eventually came at 11 and told us he could come and remount the whole engine tomorrow - as well as replace the gear box rubber and re-lag the exhaust pipe for us - at a cost of £500!! He said he'd never, ever seen an engine mounted so badly. It had basically been mounted on top of the mounts, so the whole weight of the engine was on top of them rather than the bolts going through the engine and sitting mid-way between (if that makes sense)

Still, I'm looking forward to it being done, so it's sorted of course and also because we should have a super-quiet engine then! He is going to re-align the prop shaft too and basically make sure it's mounted as best it can be. He sounds confident and seems to know what he's doing so all should be well. The downside is that we will be brassick for god knows how long!!!!!

Hopefully this time tomorrow it will all be done and dusted. We can then get everything cleaned up and sort out all the dust and oil spattering from whatever explosion happened at some point and it should all be as good as new!

Check your engine mounts regularly folks - and never travel if even one had broken - it simply puts too much strain on the other three!
beta marine engine mounts engine troubles narrowboat RCR River Canal Rescue stretford marine